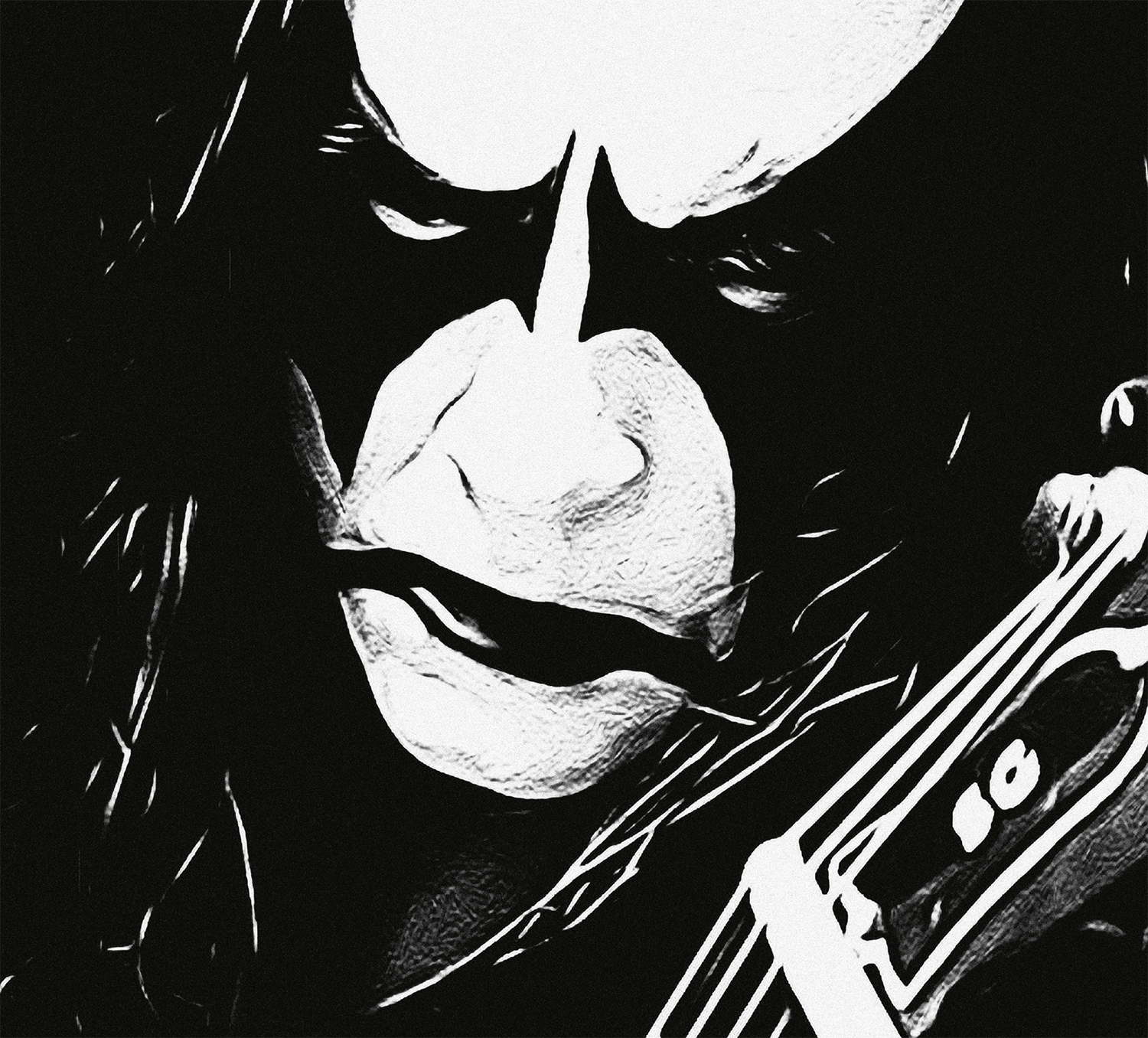 IMMORTAL, from the Norwegian town Bergen, established themselves as one of the most important black metal bands in the world. Formed by Demonaz (guitars) and Abbath (bass/vocals) in 1990 the band released the first three albums, Diabolical Fullmoon Mysticism, Pure Holocaust and Battles In The North with different drummers, before Horgh (drums) joined the band in 1996. 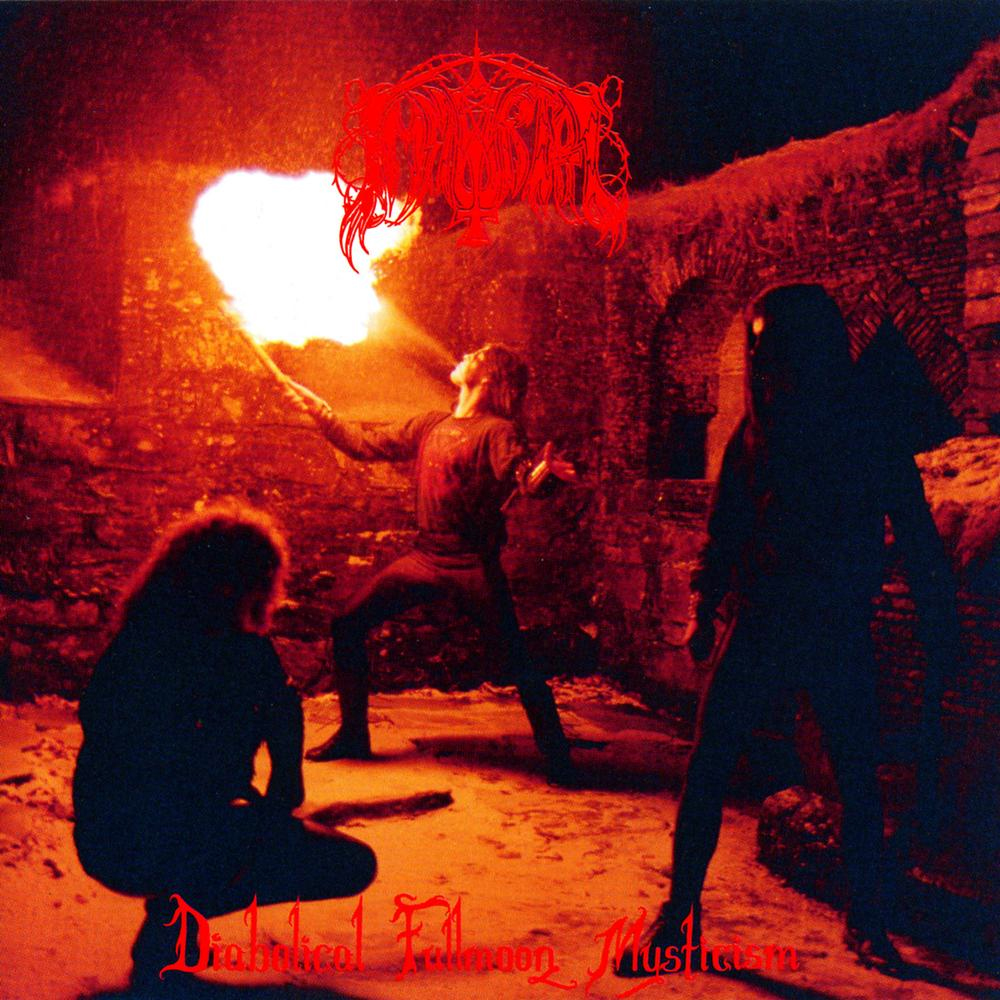 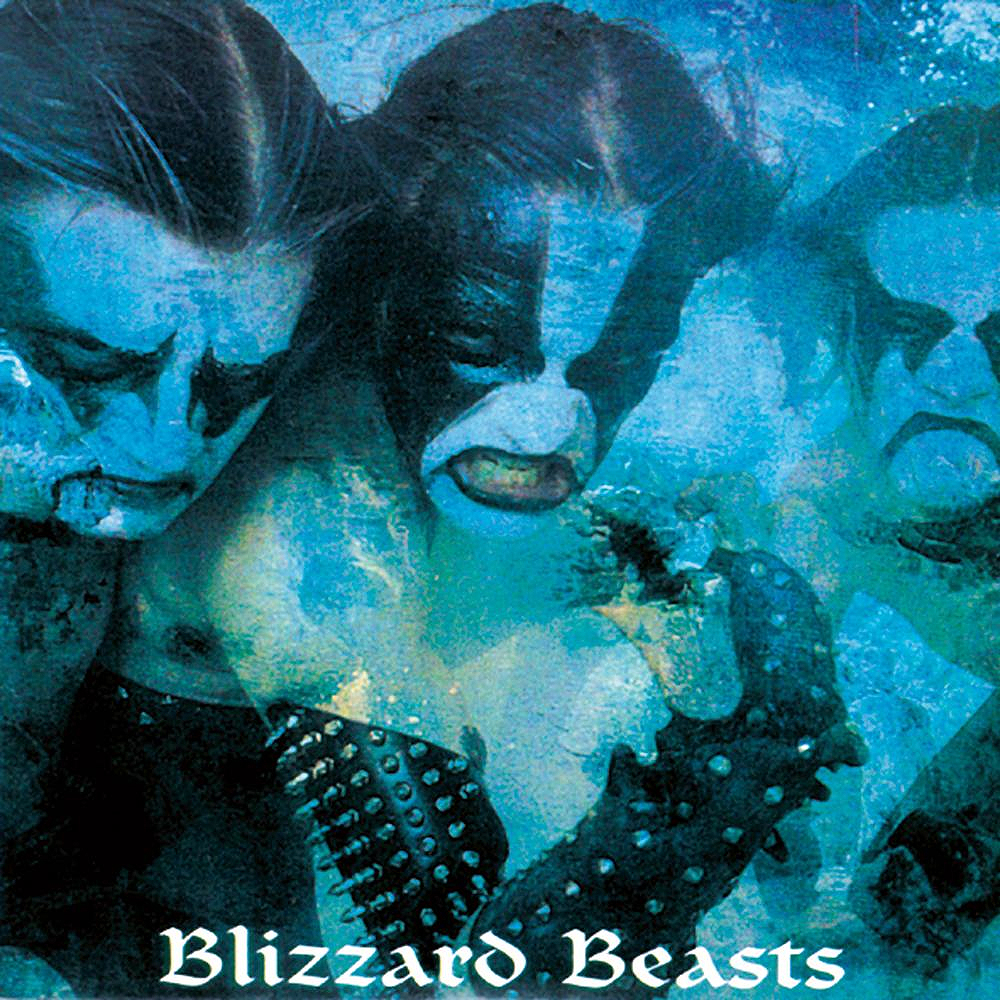 The band then released the Blizzard Beasts album. Shortly after Demonaz was diagnosed with a shoulder injury. He still continued to work with the band but stopped playing guitar live. Abbath changed from bass to guitar, and the band continued with different bass players over the years, releasing the albums At The Heart Of Winter, Damned In Black and Sons Of Northern Darkness.

In 2003 the band was put on ice, but returned to the stage in 2007 and did several headline appearances and tours of Australia, New Zealand and USA. All Shall Fall was released in 2009, followed by further massive festival shows and additional concerts worldwide. In 2015, IMMORTAL and ex-singer/guitarist Abbath went separate ways. 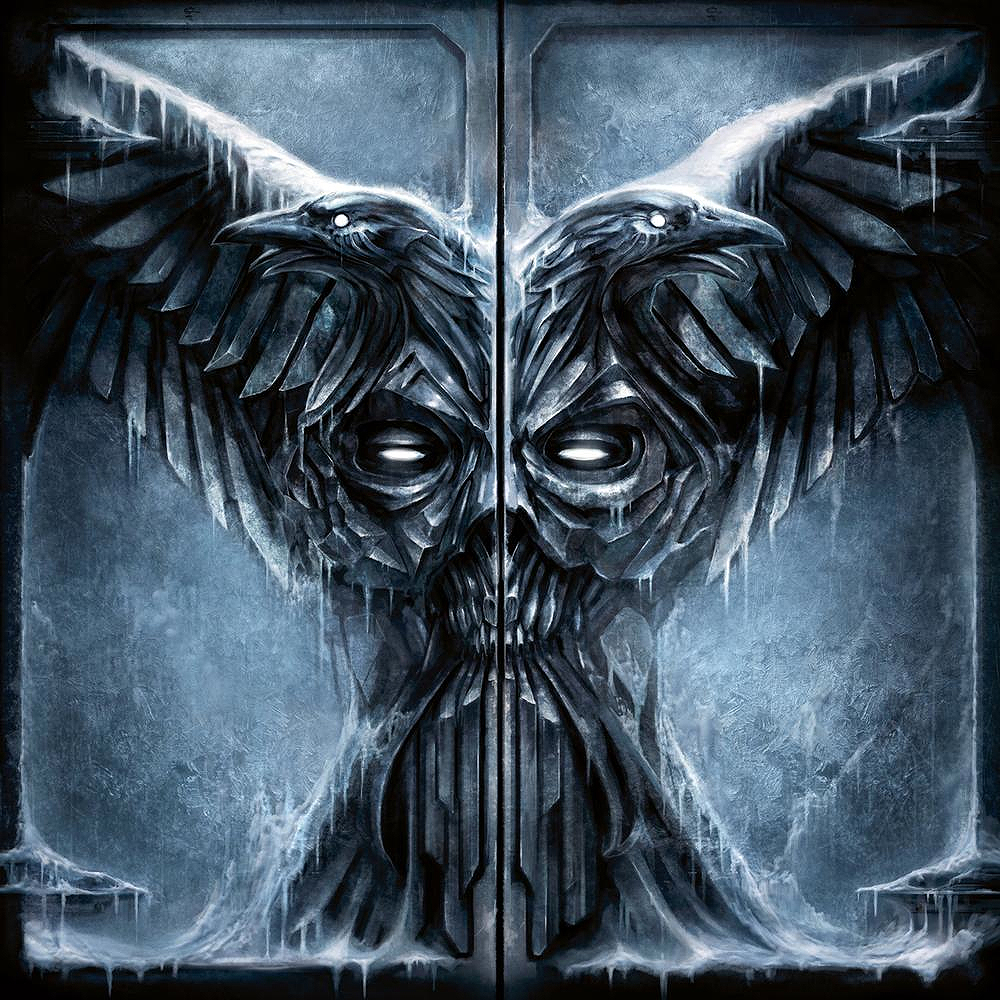 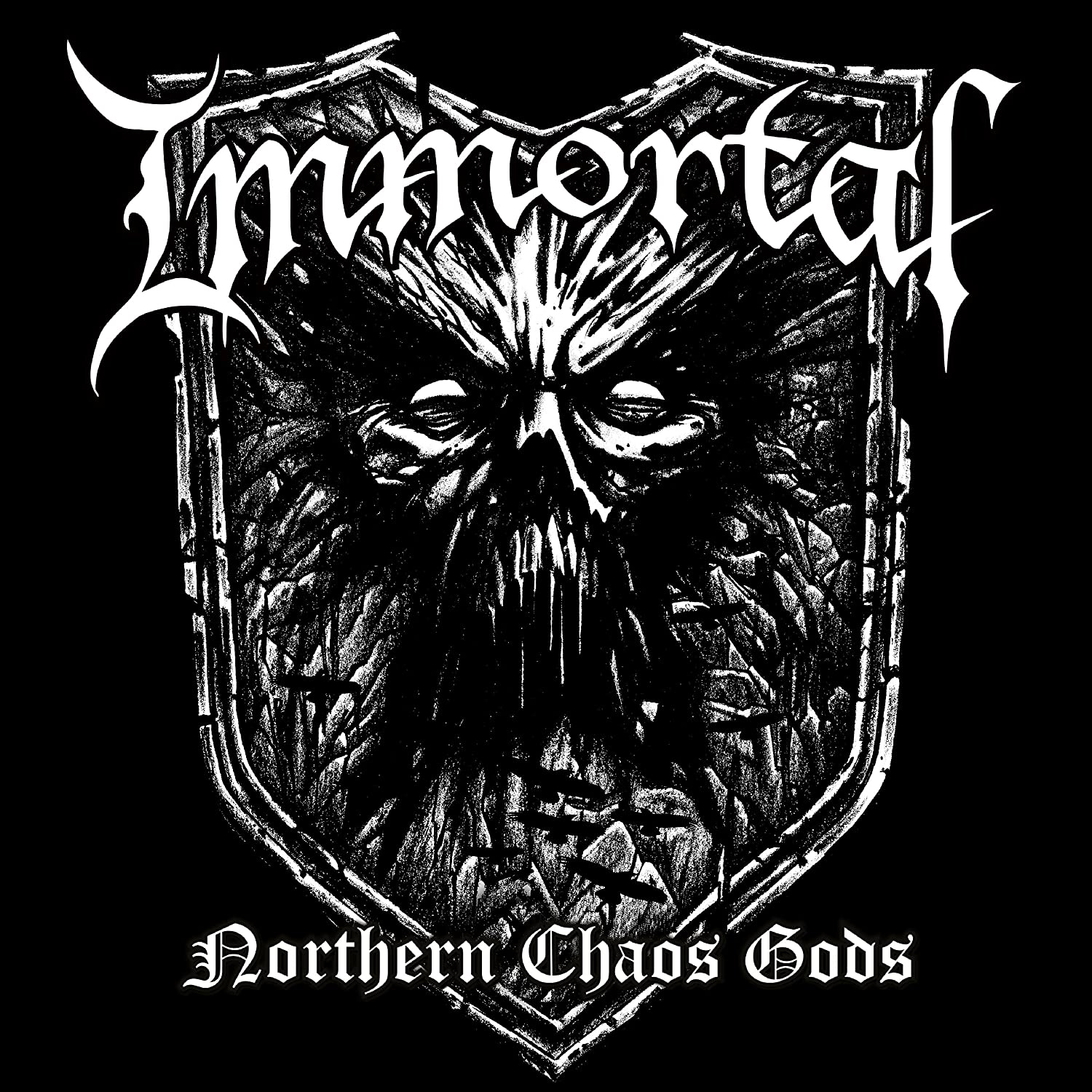 In 2018, IMMORTAL returned with Demonaz performing guitars again, and also as the band’s vocalist, and released its 9th studioalbum, Northern Chaos Gods, which was very well received by both fans and the press.

Come 2023, IMMORTAL sees Demonaz releasing War Against All, the band’s 10th studio album. The record, composed and performed by Demonaz, features some session members like earlier recordings. The album was produced by Arve Isdal, and recorded at Conclave & Earshot Studio in Bergen, Norway by Herbrand Larsen and Arve Isdal. The album was mastered by Iver Sandøy at Solslottet. 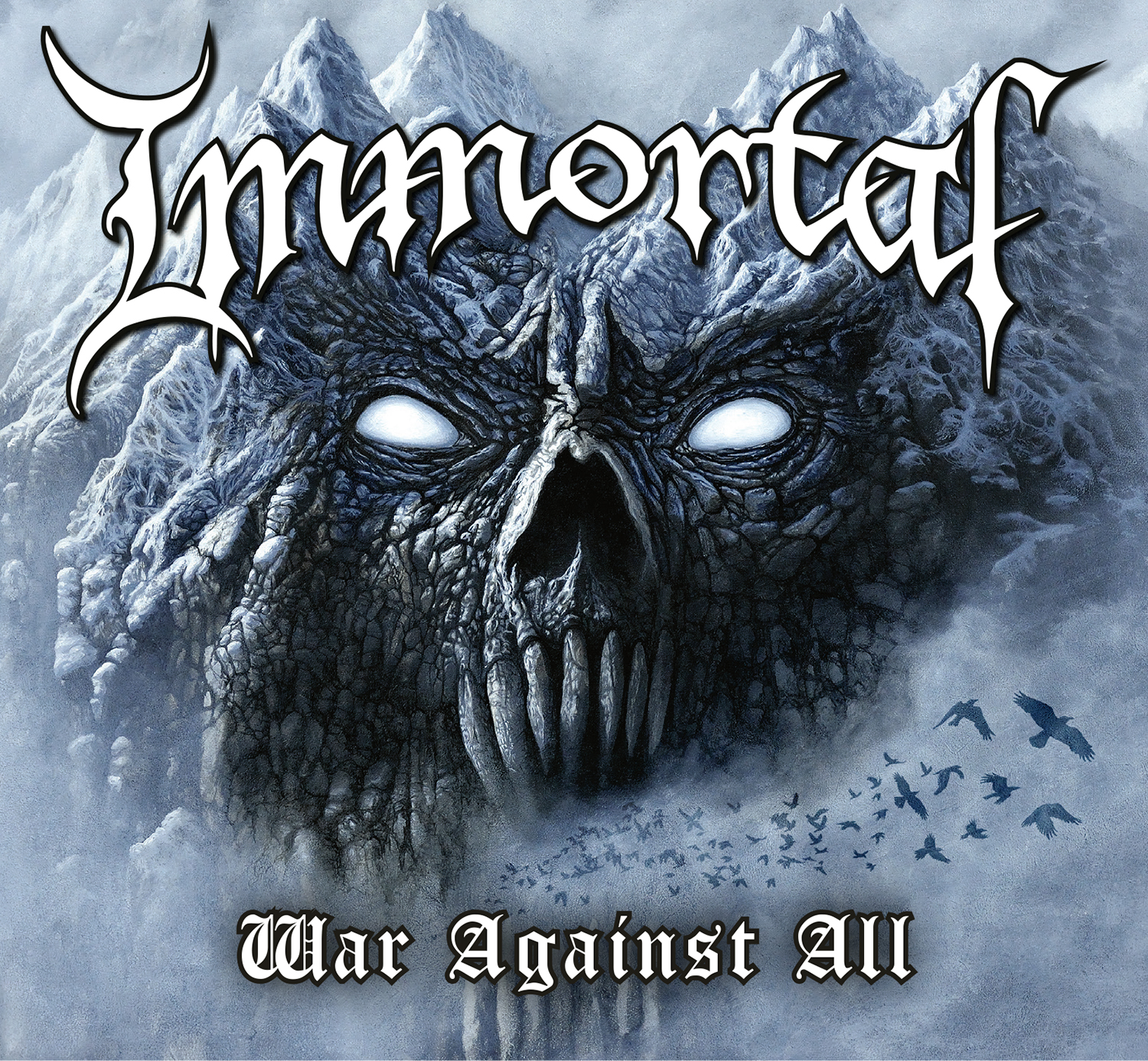